We are excited to introduce our new partnership with THS (Tournament Housing Services). THS has been selected as the exclusive hotel provider for the 5P Sports events and will assist teams in securing the best hotels at the lowest prices!

Benefits of Working with THS:

NEW THIS SEASON: Our tournaments will be using the “Stay and Play”policy. In order for a non-local team to be accepted into the tournament, they need to book rooms at a Partner Hotel through THS.

How does Stay and Play help my teams and the tournament?

Stay and Play allows THS to negotiate lower room rates and larger hotel blocks, by leveraging the buying power of the entire tournament. Additionally, by using this housing program, we will able to better track room bookings within each city and prove our economic impact, which in turn will allow us to keep coming back and securing the most desirable dates and venues for our teams.

Please click the link below to reserve your 5P Sports Rewards Approved Hotel and Start Earning Rewards for your Team!

5P SPORTS would like to take this opportunity to welcome you! Here is some information that will help make your trip more enjoyable.

The National High School Federation Rules and Regulations (NHSF) will apply to all games with the following exceptions.

ALL GAMES WILL BE PLAYED AS FOLLOWS:
Middle and High School (Grades 7 through 12) will consist of two sixteen-minute halves and will use a regulation size basketball. Women will use an intermediate size ball. 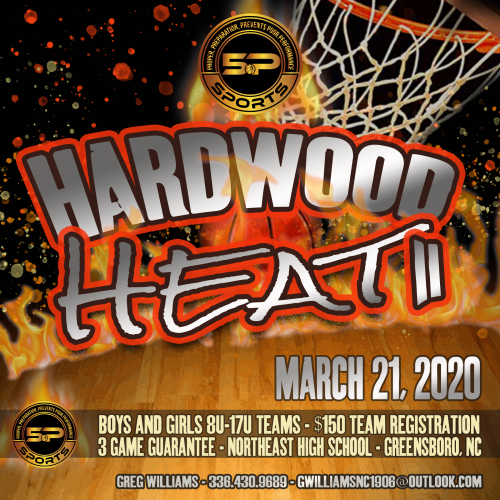